Sophakama Primary School’s Year Beyond volunteers held a week’s holiday club for their learners at the end of June. 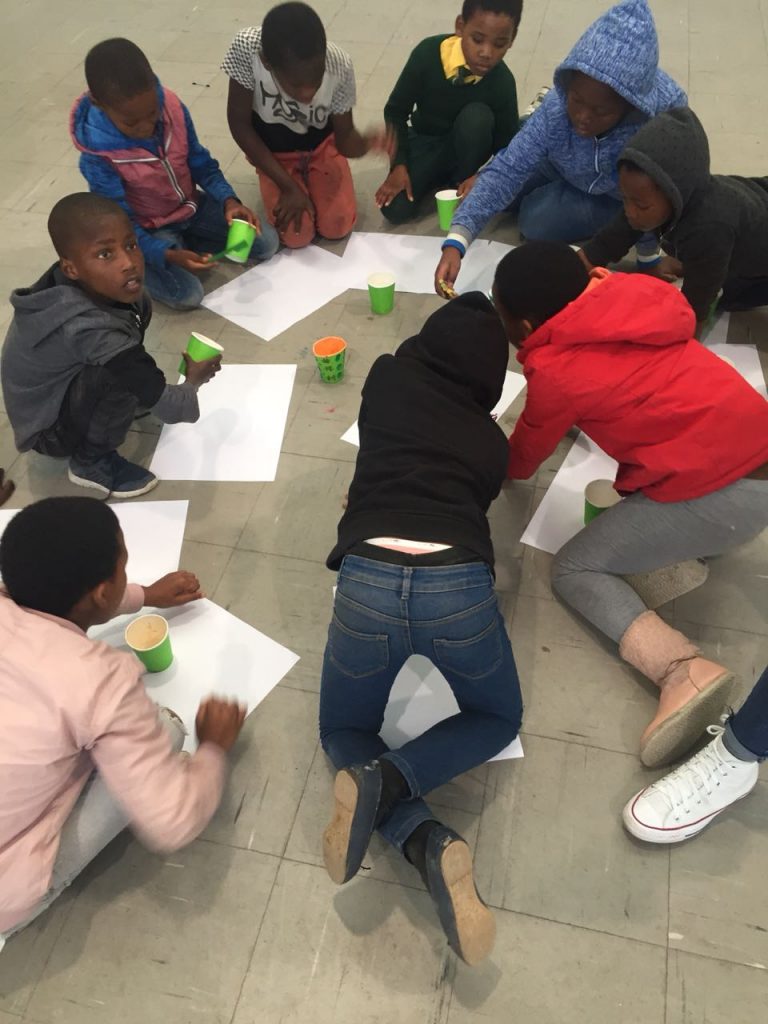 Monday was a day for art. Learners were engaged in painting activities, cutting, gluing and sticking, printing, collages, drawing and clay making.

Tuesday was a day for sports – soccer, netball, skipping, weights, zumba and an obstacle course.

Wednesday was the day for academic games. Learners played UNO, built puzzles, played chess, played games on tablets and took part in a Spelling Bee and a times table challenge.

Thursday was a talent show where learners could show off. Prizes were given to each grade’s first, second and third winners.

Friday, movie day! Two Disney movies were shown and all learners were treated to buckets of Kentucky Fried Chicken

What a week of fun, play and learning! The attendance figure of over 60 learners shows just how enthusiastic and organised our YEBO volunteers are. Well done Sophakama!

View all posts by Robyn Shulver →